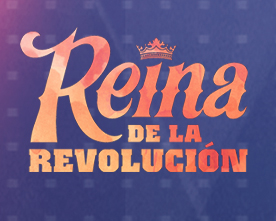 Now, for the first time ever, Pro Wrestling Revolution will hold a one night Reina de la Revolución tournament – Title is currently held by Christina Von Eerie. Eerie, who had previously held the AAA Lucha Libre Mixed Tag Championships with Alex Koslov, won the championship in June of 2014 unseating Cheerleader Melissa’s 8 month reign. Prior to that Melissa had traded the title back and forth with current Lucha Underground star Ivelisse including a title change on the very first WWL Pay Per View event in Puerto Rico.