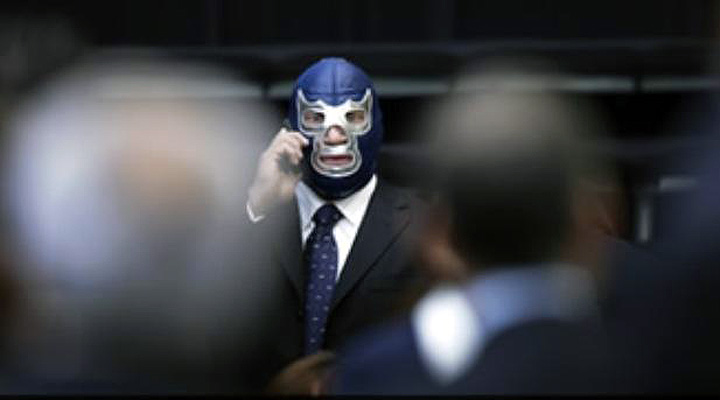 After  years promoting events under the NWA banner in Mexico, Blue Demon Jr., is handing off the NWA operation as of November 13th. But, the lucha legend and champion is not done by far – neither in the ring, nor as a promoter.  Blue Demon Jr. has accepted the offer of becoming a part owner of Pro Wrestling Revolution, LLC.