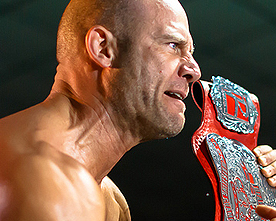 A very proud moment in our company and thankful for all of the people who have supported us, the wrestlers who believed in our vision and the countless sponsors.Â Thank you for believing, and we delivered a show that Watsonville will never forget. All of our staff and pro wrestlers are looking forward to coming back to Watsonville, as we return on September 16 for the Santa Cruz County Fair. We will see you then!