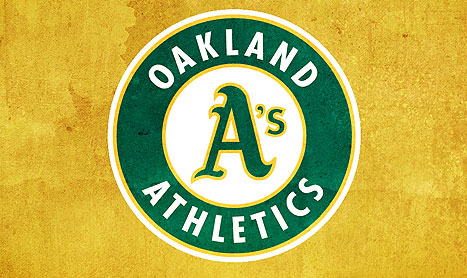 The Athletics’ name originated in the term “Athletic Club” for local gentlemen’s clubsâ€”dates to 1860 when an amateur team, the Athletic (Club) of Philadelphia, was formed. The team later turned professional through 1875, becoming a charter member of the National League in 1876, but were expelled from the N.L. after one season. A later version of the Athletics played in the American Association from 1882â€“1891.

This is makes the second time Pro Wrestling Revolution works with Major League Baseball (MLB), as we have worked with the San Francisco Giants and now the Oakland’s Athletics. We look forward to seeing you all at “Oakland A’s Fiesta Day” on Sunday, September 16th at the Oakand Coliseum.