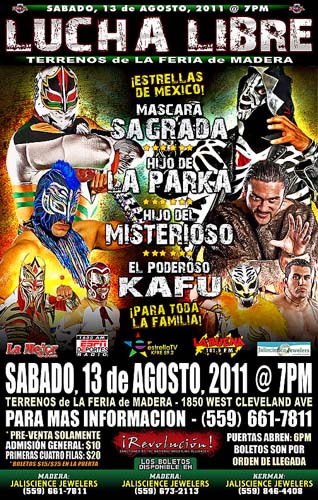 We are thankful to all our sponsors for making this a well received event and we look forward to working with them in the future.