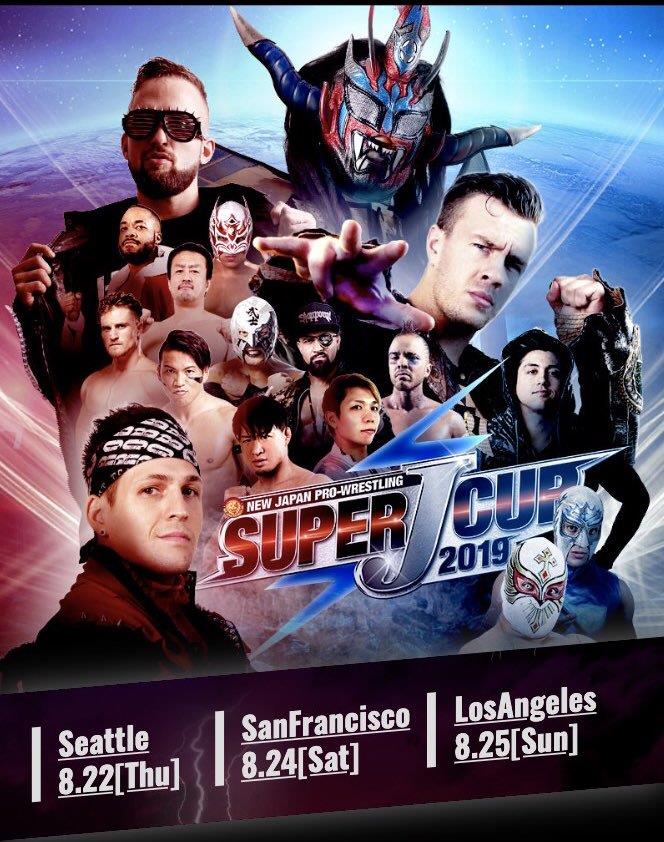 As reported by Wrestling Observer

NJPW is bringing the Super J-Cup to the United States.

At NJPW’s post-Dominion press conference, it was announced that the Super J-Cup is returning and will be held across three shows in the West Coast of the United States this August. This will be the first Super J-Cup tournament since 2016.

Tickets for all three shows will go on sale on Monday, June 24 at noon Pacific time.

Participants for the Super J-Cup have yet to be announced, but it will be a 16-wrestler tournament and will feature entrants from NJPW, ROH, CMLL, and other promotions.

Jushin Thunder Liger was announced as the producer of this year’s Super J-Cup.