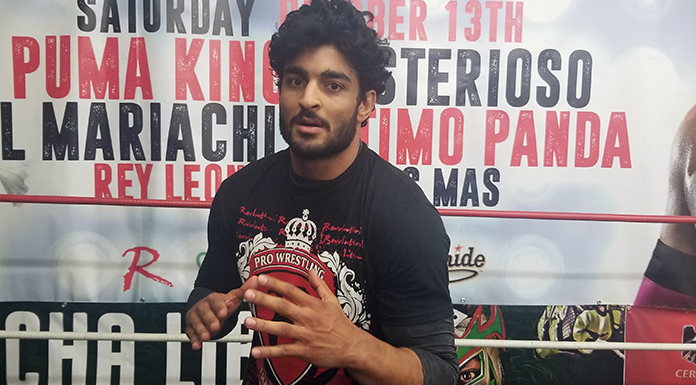 and…. is going to represent the US in the Tokyo Summer Olympics in 2020.

Do you want to pursue your dream of being a wrestler, contact us today at info@prowrestling-revolution.com

Urgent Essay Help to Save You in the Toughest Situation