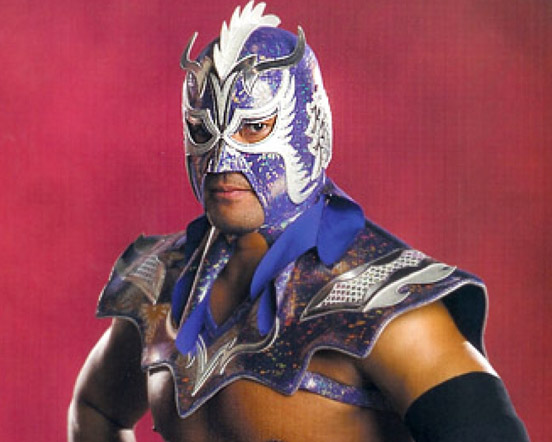 Asai holds a record as the professional wrestler with the most concurrent championships. On October 11, 1996, he won the J-Crown, a unification of eight junior (lightweight) division titles from various international promotions. At the time, he already held the NWA World Middleweight championship; during this reign he also became the WCW Cruiserweight Champion, making him the most decorated wrestler in recorded history

Tickets are already on sale and selling fast!