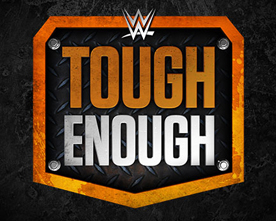 We never know what can happen in this industry, but we are proud and hoping for the best… Viva!