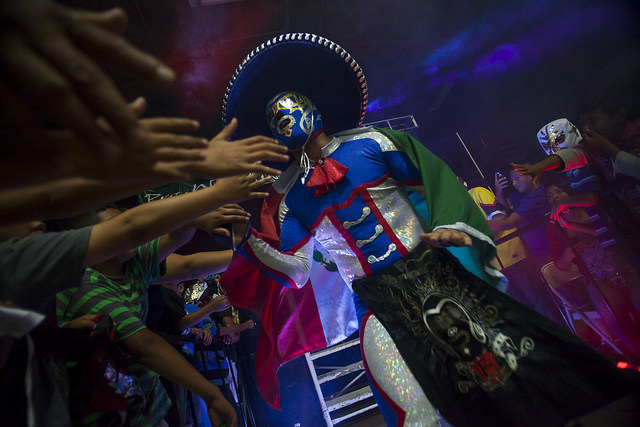 The sold out crowd told us what we knew, it had been too long since our last appearance, and the town loves their Lucha Libre.

The talent coming out of the Pro Wrestling Training Academy has a strong presence, with Los Campesinos, “El Chicano” Memo Cuevas and our newest zebra on the roster.