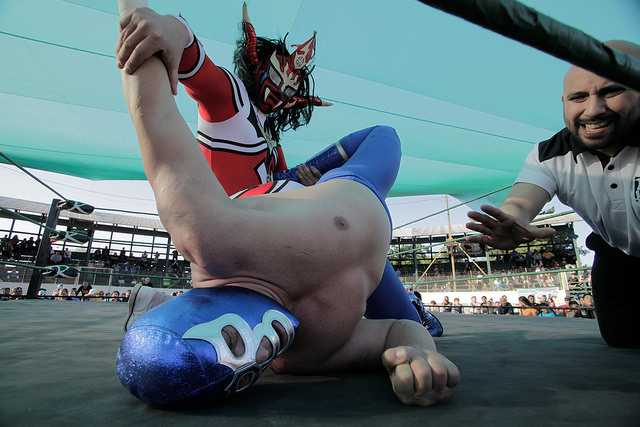 This show gave us a glimpse of the future of the talent coming out of the Pro Wrestling Revolution Training Academy, new talent that has given our roster a new look.

We saw fans from all over come out and show their support, from fans asking when do we return to Watsonville,  to how excited they are to see us in Turlock, and why can’t we come to their cities.  Seeing the fan base grow so much and having a show that will be next to impossible to out do made this day and event, that much more incredible.

We thank you all for a such a surreal event. Seeing it live was not as impactful until you strait seeing images from it. We are thankful to all our brothers and sisters that were here for this historic moment in our wrestling careers.