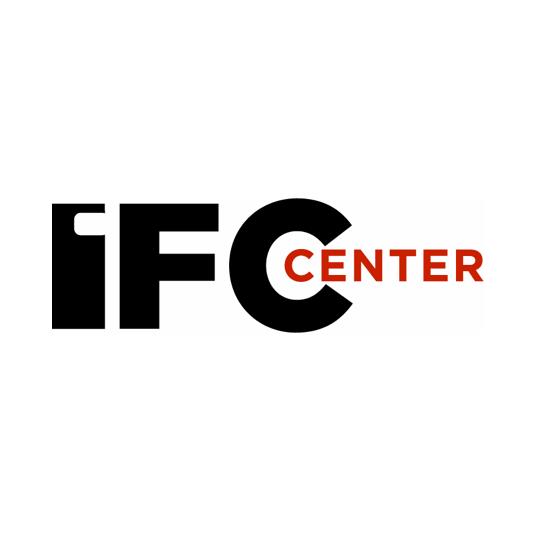 Pro Wrestling Revolution is honored to have the documentary featured on our company “Border Patrol Body Slam” is screening before features at the prestigious IFC Cinema in New York from January 17-23. We encourage all our friends, family and colleagues to go out and support this incredible project, produced by Kevin Gordon and his team.

The IFC Center, the ultimate entertainment space for New Yorkers seeking out the best in independent film, opened in June 2005 in the historic Waverly theater.