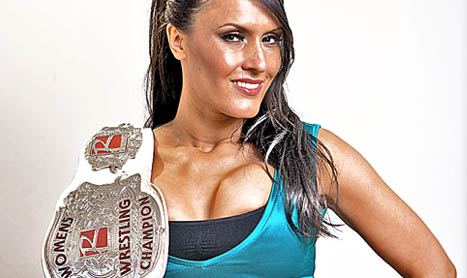 Melissa is a two time Pro Wrestling Revolution World Womans champion, defeating Sarita in San Francisco after it was vacant, and defeating Ivelisse Velez to regain the title after a major upset in Puerto Rico. This is the first time Cheerleader Melissa has topped the PWI list.