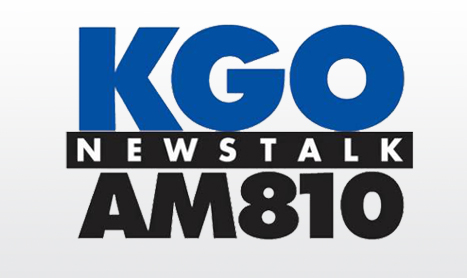 KGO (810 AM) is an all news radio station based in San Francisco, California. KGO is accessible throughout the western United States east to the Rocky Mountains, and in northern Mexico, southwestern Canada, and Alaska at night.

We are thankful and humbled to have been a part of this project. We look forward to working together in the future.