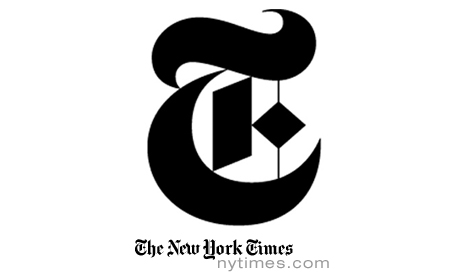 Pro Wrestling Revolution is honored to be featured in an OP-DOC for the New York Times.  We are humbled and thankful to be featured in this way, and we look forward to when this project is a finished featured short. Working with the team to get to this point has been a tough task, and now, it comes to light, their hard work and our vision. Viva!