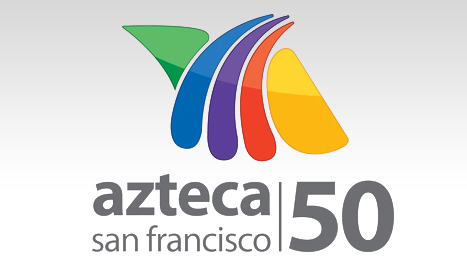 More information on Pro Wrestling Revolution Uprising can be found at: www.prowrestling-revolution.com

About Azteca America
Azteca America is a popular network for Spanish speaking families who reside in the United States. Being the fastest growing Spanish network with 66 affiliations in the country, Azteca America is a property of TV Azteca S.A. de C.V. and has access to programming from all three TV Azteca’s national stations including a video library of over 200,000 hours of original programming and local news broadcasts in 32 states of the Mexican republic. The chain completes the programming with innovative shows from international producers and distributors to ensure and provide viewers the finest Spanish programming and publicity solutions to clients searching to reach one of the most dynamic markets in the country. (http://www.aztecaamericacorporate.com)