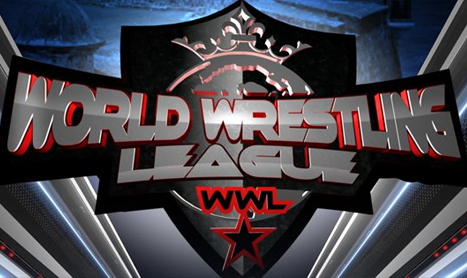 Currently there are plans to have a mega show here in San Jose, Ca with the World Wrestling League, as soon as more details are available, be assured that you will be the first ones to know.

Thank you for all the support as this year has been nothing short of incredible…Â Â¡Viva la RevoluciÃ³n!