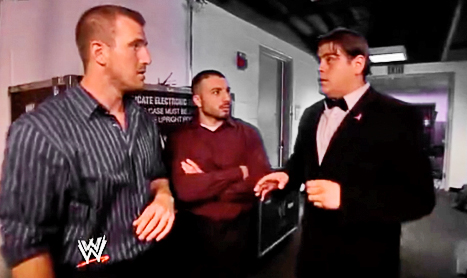 We are very proud of Derek and all the hard work he puts in and we can only hope for bigger things to come. We want to congratulate our top graduate from our Academy for taking part in the day as he learned so much and will only motivate and push himself to higher levels.

If you want to turn your “Dreams into a Reality” fill out our on-line application today!
Footage is courtesy of www.wwe.com