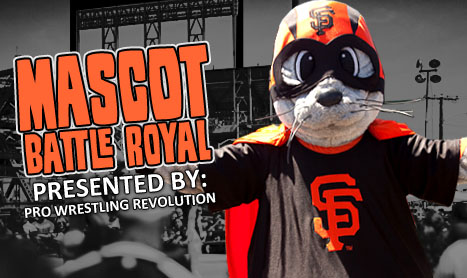 We hope you enjoy this as much as we did taking part in it. We thank the San Francisco Giants for all their support and let’s play ball… Lets go Giants!