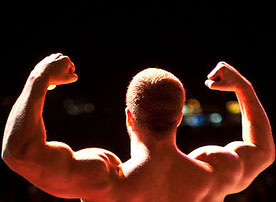 The show had a great flow, with the match that featured the Pro Wrestling Revolution Womanâ€™s Title, as challenger Alissa Flash took on Princesa Sugey as she made her way from Consejo Mundial de Lucha Libre (CMLL).

Seeing so many happy faces and families enjoying their evening, tells us that we accomplished what we set out to do.

We saw many fans from our last show there and made new ones, and we hope to see them when we return.

Here are the results and the images!